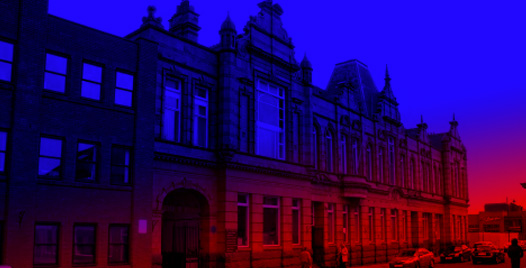 Street lighting is far more complex an issue than Lincolnshire County Council (LCC) has to date considered it to be. A bit like library closure perhaps. Whilst some rural areas and town centres may either benefit from lights out, allowing the night sky to re-establish its prominence or don’t require it as there are sufficient shop lights to illuminate the area, there are those areas where the lights out is clearly a hazard. Most noble amongst which is Woad Farm estate.

The complexity of the issue must not be used to justify us swerving it, as it affects some of the most vulnerable communities in Boston. It is simply not acceptable for LCC to increase Council tax and then claim it is necessary to make “essential” cuts whilst paying some senior managers six-figure salaries with pensions to boot.  This situation has built up over many decades where general tax payers and council tax payers are increasingly funding wage levels that lift too many government workers into the financial fist division.

This wage structure owes more to the nineteenth century than the twenty-first century and governments and local authorities need to stop and think about the people on average wages and lower who pay them and thus the majority the people they are supposed to serve.

LCC should be shamed into adopting a more considered policy on lighting, switch off where it adds value to communities and switch back on where the same thing applies. Like Woad Farm Estate in Boston.

We pay for and consent to lighting our streets, I don’t think we have consented to six figure salaries for officers. Like life before Brexit we have never been given an opportunity to comment. Like all County and Borough Council services where communities need it and pay for it communities should get it……or give the job of providing it to someone else. The communities themselves perhaps.

Introduction to our soon to be published new manifesto.

Our Second election since we formed in March 2017

Boston Lincolnshire. Should we develop the hub of global history ?